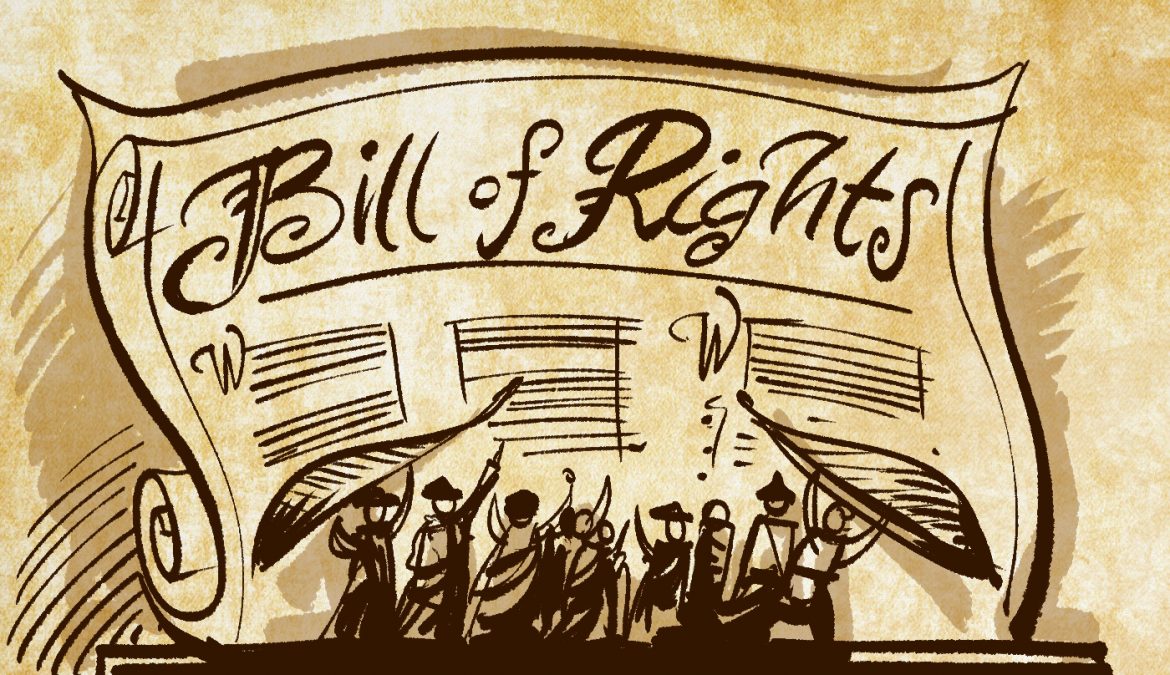 One of the many points of contention between Federalists and Anti-Federalists was the Constitution’s lack of a bill of rights that would place specific restraints on government power.

Federalists argued that the Constitution did not need a bill of rights because the people and the states retained any powers not given to the federal government. Anti-Federalists maintained that a bill of rights was necessary to safeguard individual liberty.

George Mason, a delegate from Virginia, was the first to suggest that a bill of rights preface the Constitution. His motion was rejected by the Convention but the divide between delegates remained.

In 1789, James Madison, the chief architect of the original Constitution, was persuaded by Thomas Jefferson to draft a slate of amendments that would satisfy critics who felt that the Constitution was incomplete without human rights protections.

Rights Preserved Under the Bill of Rights:

The First Amendment addresses certain enumerated fundamental rights and freedoms, including speech, religion, assembly and the press. The Second and Third Amendments offer protections against arbitrary military action, including the right to bear arms and that troops will not be quartered in homes during peacetime. The Fourth through Eighth Amendments provide protections against arbitrary police and court action such as no unlawful searches and seizures, the right to a speedy trial and prohibiting cruel or unusual punishments, among others. The Ninth and Tenth Amendments protect states’ rights and unnamed rights of the people.

When the Bill of Rights first went into effect, it only applied to laws and activities at the federal level. There was no law preventing the states from denying these same rights to their citizens. That changed after the Civil War in 1868 when the Fourteenth Amendment was ratified. This amendment broadened application of the Bill of Rights to state governments. To this day, both state and federal courts must enforce the rights guaranteed by the Bill of Rights.

The story of the Bill of Rights illustrates that our Founders understood that for personal freedoms to be protected the power of the government must be limited. 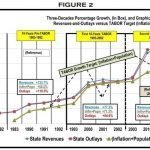 Vote No on CC 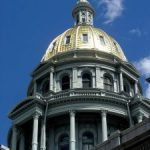 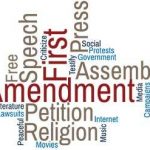