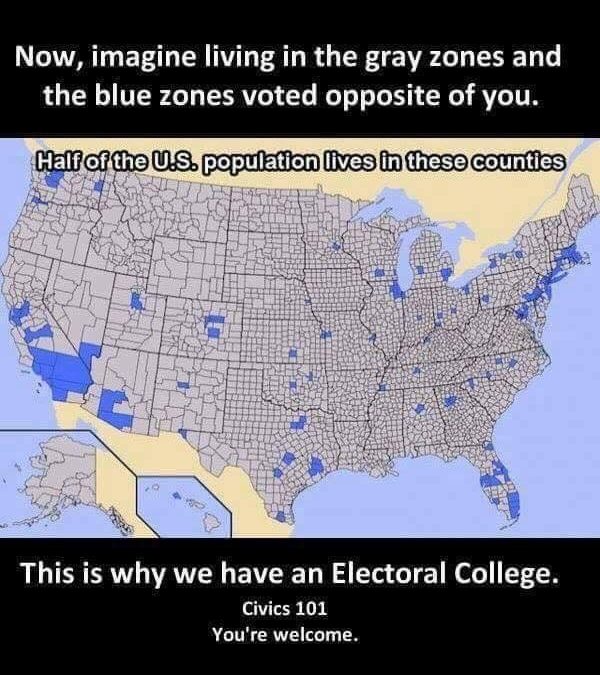 Foundations of Democratic Representative Government – The Electoral College
–
The United States democracy is based on principles and ideals that are embodied by symbols, people and documents.

The Romans established a form of government — a republic — that was copied by countries for centuries In fact, the government of the United States is based partly on Rome’s model. A republic, a government in which citizens elected representatives to rule on their behalf. A republic is quite different from a democracy, in which every citizen is expected to play an active role in governing the state.

Representative Government: An electoral system where citizens vote to elect people to represent their interests and concerns. Those elected meet to debate and make laws on behalf of the whole community or society, instead of the people voting directly on laws and other debates.

The Electoral College consists of 538 electors. A majority of 270 electoral votes is required to elect the President.

SENATE | Two senators from each of the 50 states give each state 2 of their total electoral college votes.

For that reason, the addition of one additional Congressional District in Colorado (from 7 to 8) after the 2020 census will require “redistricting” – Choosing these boundaries will become a hot topic soon! 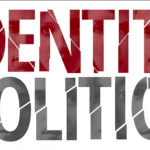 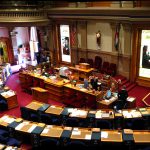