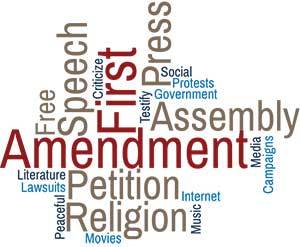 Congress shall make no law respecting an establishment of religion, or prohibiting the free exercise thereof; or abridging the freedom of speech, or of the press; or the right of the people peaceably to assemble, and to petition the Government for a redress of grievances.

FREEDOM OF RELIGION
The First Amendment guarantees freedom of religion in two clauses:

The “establishment” clause, which prohibits the government from establishing an official church,
The “free exercise” clause that allows people to worship as they please.

FREEDOMS OF SPEECH AND THE PRESS

What is free speech? The definition is not easy, and the courts have identified three types of free speech, each protected at a different level:

Many of the same principles that apply to freedom of speech apply to the press, but one with special meaning for the press is prior restraint. The courts have ruled that the government may not censor information before it is written and published, except in the most extreme cases of national security.
The “clear and present danger” test is a basic principle for deciding the limits of free speech. It was set by the famous Schenck v. the United States case from World War I. Antiwar activist Charles Schenck was arrested for sending leaflets to prospective army draftees encouraging them to ignore their draft notices. The United States claimed that Schenck threatened national security, and the justices agreed. The principle was established that free speech would not be protected if an individual were a “clear and present danger” to United States security.
–US History.org /gov

FREEDOM OF ASSEMBLY AND PETITION

Freedom of assembly and petition are closely related to freedom of speech, and have been protected in similar ways. Former Chief Justice Charles Evans Hughes wrote, “Peaceable assembly for lawful discussion cannot be made a crime.” Generally, that point of view has prevailed. Freedom of assembly has to be balanced with other people’s rights if it disrupts public order, traffic flow, freedom to go about normal business or peace and quiet. Usually, a group must apply for a permit, but a government must grant a permit provided that officials have the means to prevent major disruptions.
–US History.org /gov

Ducksters US Government for Kids 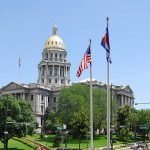 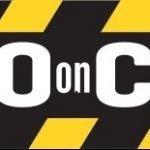 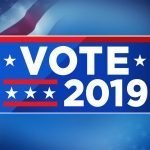 Lessons Learned from the 2019 Douglas County School Board Election