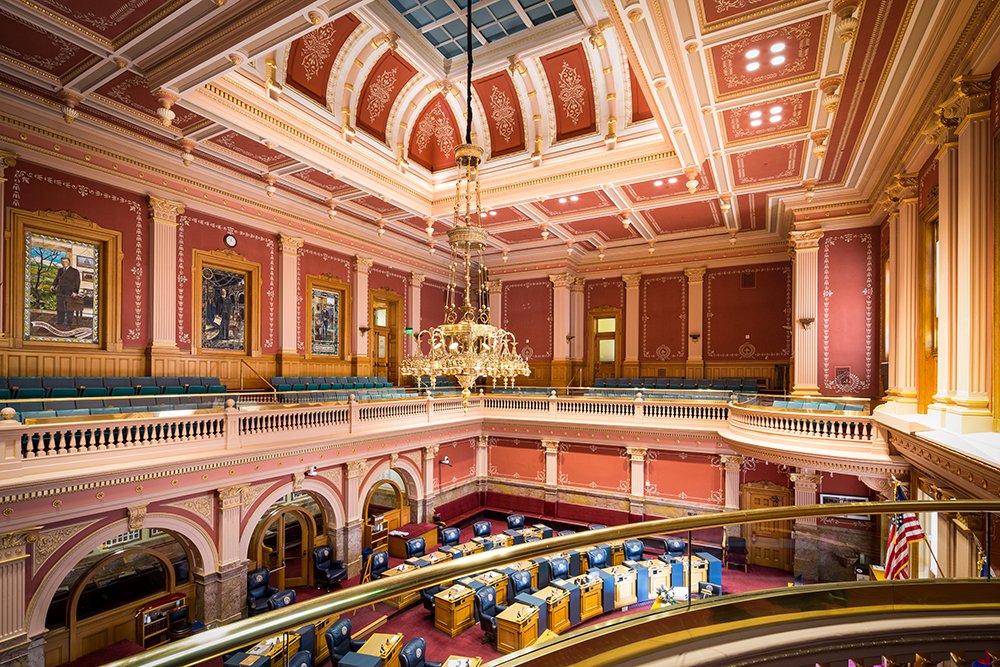 Among the many issues that Colorado Senate Republicans will be working on in this year’s legislative session, there are three major topics at the top of their list, according to Sage Naumann, Communications Director for the Senate Republican Caucus:  Transportation, Education, and Healthcare.

Transportation: Senate Republicans will seek to put $300 million dollars of existing revenue (no new taxes) into road/bridge repairs and improvements.  Naumann referred to voters’ rejection of last year’s Proposition CC as proof that taxpayers are not willing to give more of their money to government.

Education: Naumann said that Senate and House Republicans have introduced 25 pieces of legislation to reform Colorado’s public education system – without raising taxes.  The focus of the legislation is to place trust in teachers, parents, and students to take control of their own education and careers.

Healthcare: Senate Republicans will seek free market healthcare solutions that will reduce costs and improve transparency, and they will stand firmly against the soon-to-be introduced Democratic “public option.”

Senate Republicans’ Calls to Action: While it is early in the 2020 legislative session, there are things we can do now: First, testify in support of Senator Sonnenberg’s legislation to lower the state income tax; and second, follow the Senate Republicans on Facebook and Twitter, where they post all of their updates on legislation and other action items.

By Elizabeth Wood West As this politically-tempestuous year draws to a close, please let me… 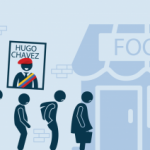 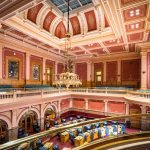